Let the world be full of friendship! 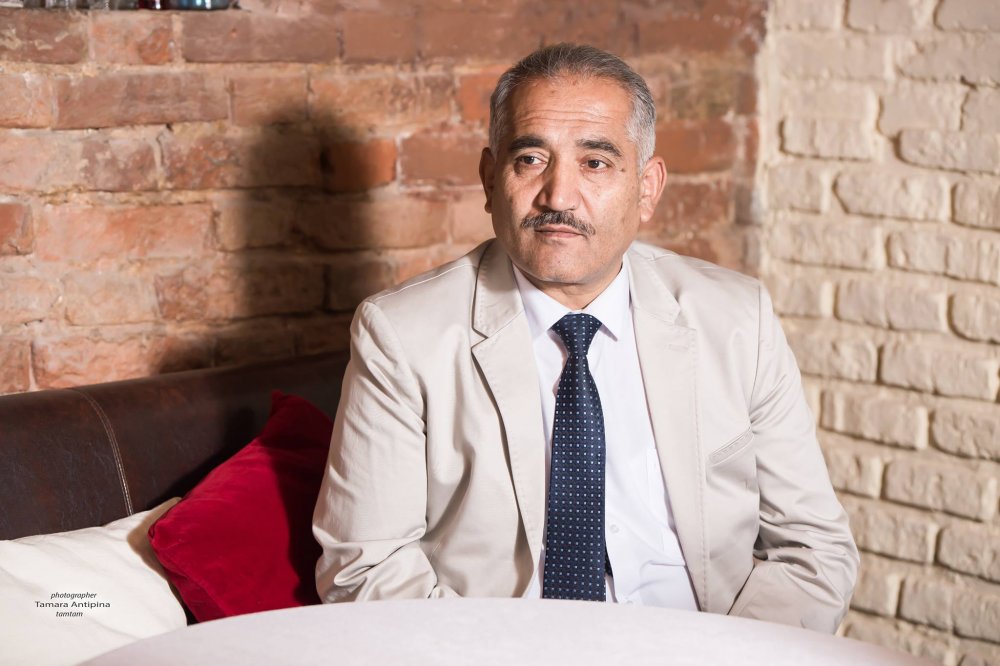 Poetry is the path to a world of hopes, love and a bridge between hearts. This is the path to peace, dignity, and dignity of humanity. Peace of mind, understanding, wisdom, happiness and a decent life satisfies people, strengthens peace and tranquility, and the state successfully develops peace and stability.

My poetry is the heart of my passion
This is my spring of love.

In fact, poetry is the emotion of the poet's heart that grows as a fountain pours through his triangular coat on a white pole and dries out the thirst for words and meanings. The poet's attraction is very sensual, pure and devoid of all aspects of life, analyzing those moments and presenting them with the elegance of elegance, delicacy, and other artistic ornaments. Good poetry can educate the community, enhance its morale and guide it to the right path.

Indeed, morality can keep society from undesirable factors, such as crime, self-sacrifice, suicide, domestic violence, and altering human thinking. In general, the moral education program can be interpreted as a crime prevention strategy. In fact, an educated person does not commit a crime under any circumstances, but, on the contrary, can guide others in the right way.

In fact, the poets are a symbol of the dignity of the nation and humanity. Their creations serve the people for thousands of years, inspiring them to do goodness, love, creativity, friendship and brotherhood. The well-chosen words of the pen-bearers play a key role in shaping the personality and the youth, which is the future of every nation and nation. The supreme poem can awaken a whirlwind in our hearts and bring peace and tranquility to humanity forever. Beautiful images, high meanings, phrases and concepts created by the poets make our language enormous and change our outlook on the world - humanity, nature, flora and fauna and the sanctification of life. It all warns this person that he is an integral part of nature. Writing poetry requires high art and influences people through music and song. All the arts are an unbroken spring, a sunshine, and a beautiful spring, and anyone who drinks from this spring will be able to enjoy the light of this sunshine and experience the aromatic aroma of this freshly-baked fruit.

Therefore,those others may break through these delicious fruits and forget about hostility, enmity and nationalism. Many wars and misunderstandings are rooted in nationalism, and the poet of humanism should, first of all, urge the humanity to humanity. All people of the world, regardless of race, skin color, language or other factors, are brothers because they originated from the same source as the rivers and seas whose mother is the glacier. The mission of a true poet is to portray a human being who is not indifferent to the problems of the whole world. The image of a perfect person. As described by Mawlana Jaloluddini Balkhi. In particular, Mawlana said:

Wish that you always have joy and happiness,
Be dear each time when you leave,
Be honest, live truly and learn science,
Be the crown of Adam's grandchildren.

In this poem, Mawlana warns that happiness and joy are the love of the people, from being the crown of Adam's grandson, to the fact that Adam is the father of all the people of the world. The theme of friendship, solidarity, unity and love are the basis of Mevlana's foundation. He was who gathered hundreds of people of various nationalities and nations at his grave and buried his body with special respect. To this day, people around the world are witnessing his funeral in the city of Kunia, as evidenced by this.

Consolidation, unity and understanding can defeat any army, especially an army of misery and torture. Therefore, the unity of people is the key to success:

The veil rises from hypocrisy,
The victory comes from the union.

Poetry and all human arts are the means by which global spirituality is expressed. A means to help the person and facilitate human life. People in the world face many problems, become frustrated and do bad things, leave their hearts alone, miserable, despair, despair of life and seek a way out. This problem has always existed, for both the past and the future. The purpose and goal of all of us is to rescue humanity from problems. In his poem, the poet covers the whole of the universe and man.

“The poet creates the world through his poetry. Because the poet does not agree with the existing world. Poetry is a tool for the poet. Means, tools, instruments ... »

There is always a problem with the poet, that is his perception of the universe and that he is always trying to understand it better and to protect humanity from ignorance, misery and torture, war and homelessness. In these pursuits, the poet creates his fantasy world through poetry. His conscience and responsibility towards humanity motivate him to create works, small and great. That is why poets are dishonorable and human wisdom.

Today we see that because of nationalism, religion and illiteracy in different parts of the world war and bloodshed will not cease. So what can you do? Well-known poets, scholars and public figures around the world, who have a good opinion and a humanistic vision, stick together through literary festivals and exhibitions to solve the problems of literature and its impact on the minds of future people. The best example of this is the Medellin World Literary Festival and the Eurasia Festival of Lifft. Only the friendship and love of the prominent representatives of science and literature of different nations can and will have an impact on the formation of a city of the future generations. The ideology, vision and personality of the future person should be built from childhood. But not only by words, but by the conduct and speech of the dignity of the speakers - the poets, the orators, and the scholars.

Abdukakhor Kosim Poet, translator, author, performer, playwright, composer, publicist, journalist. He was born on January 27, 1965 in the Tajik SSR. From 1983 to 1985 served in the ranks of the Armed Forces of the USSR.

He is the founder and leader of the literary club "Vorisoni Tursunzoda"; (continuers of the Tursunzade case) and a branch of the Writers´s; Union of Tajikistan in the city of Tursunzade. Editor-in-chief of the newspaper Hidoyat of the People’s Democratic Party of Tajikistan. He has has received several awards. Co-Chair of the Literary Council of the Eurasian Peoples' Assembly, Republic of Tajikistan.