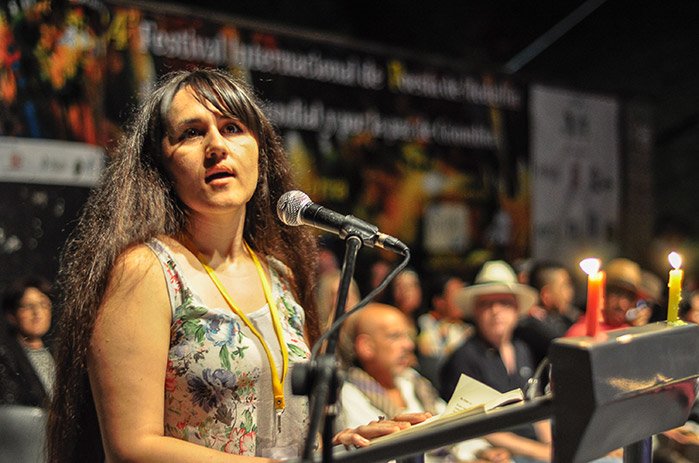 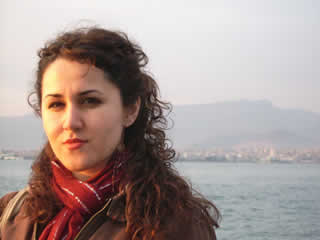 Defence of Poesie is the first real English critism. It is written in a singularly atrractive style, witty and persuasive, and modelled on a classical oration in reply to Stephen Gasson’s School of Abuse which is dedicated to Sidney himself and which attacked poets, pipers, players, jesters, and such like caterpillars of a commonwealth. I think, poesy does not need to be defended for it has already a shell but rather should be praised. Poetry is strokes of humans in an unexplored sea inside him. It is discovery of both new senses and new objects. Art as the sole domination of humans, and the last reign.

Firstly, Sidney mentions the philosophic side of poetry saying that philosophers in the Greece firstly appeared under the ‘mask of poets’. Even Plato’s skin of works is poetical while the body is philosophical. He is the most poetic of philosophers. This world is too great to be conceived just by our reason thus we call the help of intuition. It is the covered sense of our entity of which only poets make use. It is a metaphysical genius. Neither philosophers nor scienceman can discover such a place. Only poets have such kind of flutes to make unwordly music and what remains us is not to criticize or worship but only to dance with the ongoing rhythm.

Poets are transparent creatures. Through them you can see the skeleton of the world. So they go hand in hand with nature. They have an intense potential to listen and to express what they heard. With them we walk towards the only realistic metaphysics. Whatever beautiful in nature is embodied so far and it is the embodiment of those ideals in human organics. Nature uses our language in art therefore we feel as if we were of the same nation with it in the void of universe. Language reflects our potential of ideas. It is the walking thoughts which had learnt using legs.

About Plato’s assertion that art is an imitation, Sidney does not reject what’s more he adopts it by describing as ‘a speaking picture’. Both reducts the meaning of art and function of the artist but more damages the later. Saying that it is only an imitation is to despise artists function in it. If art is the most individual thing in the world as Oscar Wilde rightly asserted then how come can the role of  an artist in art be underestimated. Art is not imitation, rather a transformation.

‘ the final end is to draw us to high a perfection as our degenerate souls, made worse by their clayey lodgings can be capable of.’ Just like sky is the perfection of the earth and its purity, art is likewise its flapping wing to perfection. Heights are the lands of those afar and those having a like of climbing. Height is the summit of creativity whereas shallowness is the ditch of consumption and those which can be consumed easily cannot be perfect. Continuity is a particle of perfection. Art is the beauty of a woman after she becomes a mother.

Poetry makes up short sentences while the diagram of philosophy is wide-spread. Human are not conceptual creatures but rather sensual. Thus they want to touch, feel and see to get its truth. In other words, philosophy is a kind of speculation of reality and subreality while art is the direct dialog between reality and human. In Sidney’s words: ‘For conclusion, I say the philosopher teacheth, but he teacheth obscurely, so as the learned only can understand him… the poet is indeed the right popular philosopher’

Universal consideration, ‘katholou’ is one of the poet’s missions. I heard once a poet saying ‘we are all the same humans.’ The only thing that would console the misery of humans is sharing it. As a poet touchingly expressed it:  ‘I have a share in the melancholy of everybody’. Even pity stemmed from that katholou. Poet adopted those considerations not because he liked to prize reality but because the realities invaded his house.  ‘ Am I the mirror/ which reflects a nothingness infinite’ in contemporary poet Ahmet Necdet’s words.

The aesthetics of philosophy is ethics. Humans’ eternal quest has become for those aesthetics in every field of history.

Poet cometh to you with words set in delightful proportion, either accompanied with, or prepared for, the well enchanting skill of music; and with a tale which holdeth children from play, and old men from chimney corner. And preparing no more, doth intend the winning of the mind from wickedness to virtue(92)

Poetry consequently is the invasion of the world over our senses. It is the dancing scream, promising defeat, an offering heart to words.  It does not tell lies but fantasies thus he is more than a liar a fantasist. He embraces both reality and subreality. This world is so mundane that those fantasies of poet rightfully seem like lie. truth is not what’s not lie but it is beyond what is lie..

If you be born so near the dull making cataract of Nilus that you cannot hear the planetlike music of poetry, if you have so earth-creaping a mind that it cannot lift itself up to look up to the sky of poetry, or rather by a certain rustical disdain, will become such a mome as to be a momus of poetry; then, though I will not wish unto you the ass’s ears of Midas, nor to be driven by a poets verses to hang himself, nor to be rhymed to death, as is said to be done in ireland; yet thus much curse I must send you, in the behalf of all poets, that while you live, you live in love, and never get favour for lacking skill of a sonnet, and when you die, your memory die from the earth for want of an epitaph.(177)

Müesser Yeniay participaed in the 2014´s International Poetry Festival of Medellin. She was born in İzmir, 1983; graduated from Ege University, with a degree in English Language and Literature. She has won several prizes in Turkey including Yunus Emre (2006), Homeros Attila İlhan (2007),  Ali Riza Ertan (2009), Enver Gökçe (2013) poetry prizes.

Her first book Dibine Düşüyor Karanlık da was published in 2009 and her second book Evimi Dağlara Kurdum is a collection of translation from world poetry. Her latest book Yeniden Çizdim Göğü was published in 2011. She has translated the poems of Persian poet Behruz Kia under the name of Lalelere Requiem. She has translated Selected Poems of Gerard Augustin together with Eray Canberk, Başak Aydınalp, Metin Cengiz (2011). She has also translated Personal Anthology of Michel Cassir together with Eray Canberk and Metin Cengiz (2011). Lately, she has published Contemporary Spanish Anthology with Metin Cengiz and Jaime B. Rosa. She has also published a book on modern Turkish Avant-garde poetry The Other Consciousness: Surrealism and The Second New (2013).

Her poems have been translated into English, French, Serbian, Arabic, Hebrew, Italian, Greek, Hindi, Spanish and Romanian. She participated in the poetry festivals in Bosnia-Herzegovina, Israel, Serbia, United States, France and India.

Müesser is the editor of the literature magazine Şiirden (of Poetry). She is currently pursuing a Phd in Turkish literature at Bilkent University, Ankara, and is also a member of PEN and the Writers Syndicate of Turkey.