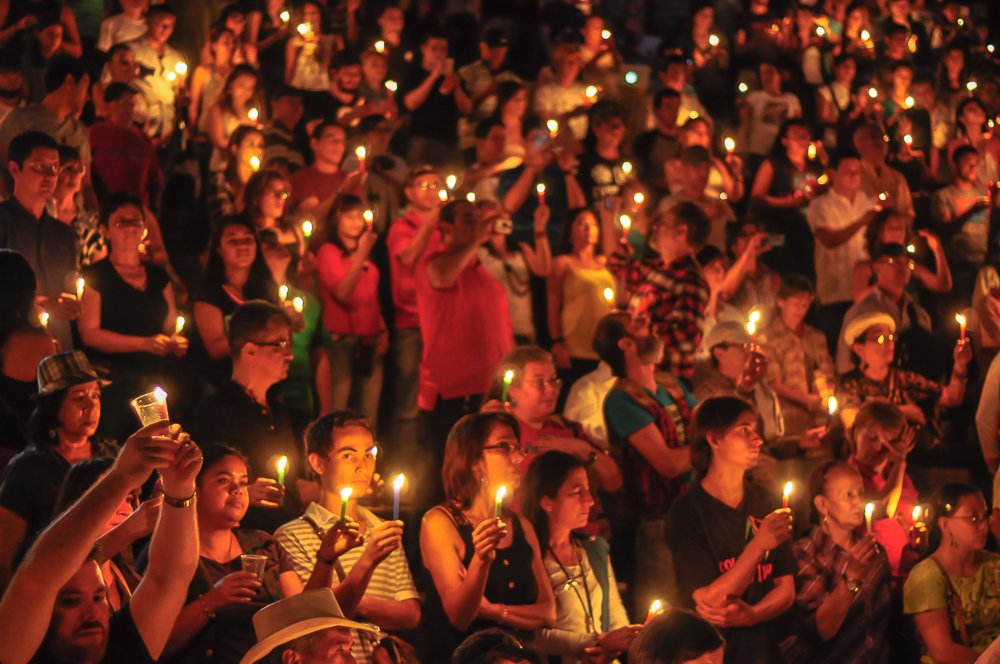 Sentiments of indignation and disappointment have been filling the forums and cultural newsfeeds and newspapers in Latin America and the world, upon the announcement from the Ministry of Culture of Colombia that it will not provide economic support this year to the International Poetry Festival in Medellin, an event which was declared National Patrimony of the country in the year 2009, and which was therefore under law supposed to receive 550 million Colombian pesos (approx. 101 million euros) yearly for its development.

The director of the Festival, Fernando Rendón, qualifying the move as censorship to culture and literature, denounced that the Ministry of Culture removed its support under supposed irregularities in the form to apply for these funds. In a public statement on the Festival’s Facebook page, he announced that due to its status as National Cultural Patrimony, the festival should not be having to apply to yearly contests to be eligible to receive such funds, clarifying that in reality it receives no more than 260 million pesos, (approx. 76 million euros), an amount which Rendón qualified as insufficient for the realization of an event which is considered the most important poetry festival in the world.

On the main page of The Ministry of Culture, a description of the organization states that it is the guiding entity of the Colombian cultural sector ‘for the formulation, coordination, execution and surveillance of State policy on cultural matters and in coherence with the existing plans, the principles of participation contemplated in the legislation and with the fundamental purpose of preserving the cultural heritage of the Nation, support and stimulate the people, communities and institutions that develop or promote the artistic and cultural expressions at all territorial levels, commits itself to the continuous improvement, the efficacy, efficiency and effectiveness of its Quality Management System and the internal control system; through the fulfillment of the requirements and needs that its clients claim, therefore contributing to the achievement of the essential goals of the State’.

The International Poetry Festival of Medellin was created in April of 1991 as an initiative of peace and cultural transformation during a time of war in a city victim to the drug conflict. Through its yearly creation, the Festival used poetry to transform the city and was one of the recipients of the Right Livelihood Award. The citation for the award explained that it was given "…for showing how creativity, beauty, free expression and community can flourish amongst and overcome even deeply entrenched fear and violence."

The festival has also won a Spanish literary award for its contribution to peace among other things.

Through a press release, the Ministry of Culture of Colombia stated that the application form for the grants in the cultural concentration, was not filled out correctly by the organizers of the festival, which in a judicial point disqualified them from receiving the funds under the established conditions of the grant.

The committee of organizers of the Festival rejected this statement by responding that a mistake in point #4 of the form should not be a reason to remove the support to a Festival internationally renown and of great important to the history of Colombia, protected under the law due to its status of National Patrimony. In spite of this, the Festival has announced that it will not be cancelled, and this year will count with the participation of 80 poets from 40 countries around the world from the 14 to the 21 of July.