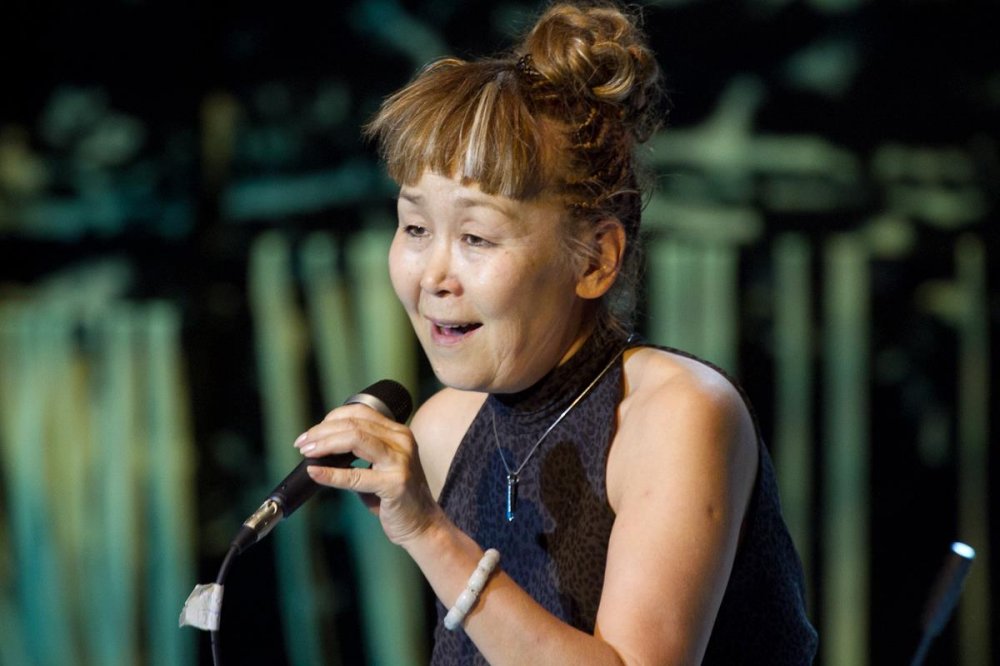 The question of artistic freedom in art was always a crucial one. It turned out so historically that art works, similarly  to any product of human activity, have been bought and sold. The musical market has appeared rather recently, in comparison to the history of music-making itself, but similarly to any other market it already possesses its own concisely drawn boundaries. The main musical styles define the so-called territory along which the boundaries within the musical market are determined, falling into the categories of classical music, traditional folk music, jazz and pop music.

The achievements of modern technology allow us to utilize all existing musical styles and, simultaneously, their modified digital formats as well. Depending on the set aim and conception, lying at the basis of a musical composition, this phenomenon of unlimited possibilities, offered by the medium of electronics, starts to exert its own influence on the musical market.

The most thoughtful and clairvoyant musicians foresaw the oncoming changes back in the 60’s and 70’s and, in all possibility, pop-art presents itself as a sort of echo of these discoveries.

So what has happened? Electronic technology, having created multi-media and the internet, brought its modifications not only into the musical market but into the artistic process itself. The boundaries between style started to be erased, whereas the individuality of the author of the musical production acquired a new type of significance in this situation.

The genre of multi-media, producing a mass quality, dictates an essential necessity in revealing new, yet undiscovered talents through the author’s individuality, his creativity and personality.

What presents itself as most important in this situation and in these possibilities of hi-tech is not to lose track of oneself and, at the same time, to remain a type of artist, who is free from the old stylistic frameworks, to realize one’s fantasy into reality, utilizing all the possibilities and considering the fact that the size of the audience has become larger, due to internet and multi-media.

If in earlier times music existed only in the concert halls, nowadays, thanks

to the possibilities of digital recording, it is possible to expose to it anybody, who is capable of utilizing the achievements of the internet and digital technology.

The conclusion: new technology  erases the boundaries  between styles in the musical market, endowing the artist with complete  artistic freedom. Creation  of production in one musical style transformed into creating brilliant individual personalities of artists, musicians and composers.