A Face in a Dream 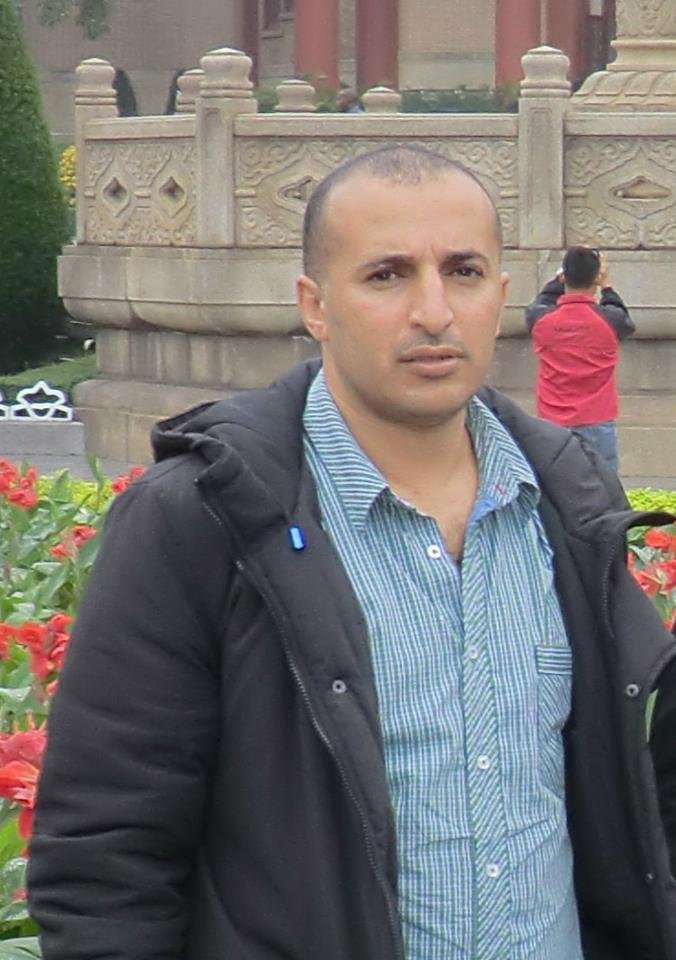 A Face in a Dream

I have seen a face a number
of times in my dreams walking the street in a group of passers-by.
Or so it seemed.
Today, I really saw the man at noon.
I gazed at his face and
tried to stop him and ask him
who he is.
But he quickly disappeared
leaving me confused between
wakefulness and dreams.

The Children and the Door

Children knock on the door
and escape.
Maybe they like that we open
the door and find no one,
just like in our dreams.

If the sea surges one day
and the missing limbs meet,
they will make a fourth pirate.

Three crows are on a tree,
the fourth one is on the roof.
Before you even grab a stone,
the four crows will fly.
You put the stone back down,
one crow lands on the tree,
and the three land on the roof.

I was not there
when they aimed their arrows
at the apple on my head
and hit my heart.
One of them aimed his arrow
at my shadow which no apple on it and hit me.

I hear the voices of young eagles
in their nests on the mountain, calling me.
Has my heart really become so hurtful
that eagles want it as a father?

The Father who chose us as
his children, hid his sorrow
from night and slept while
carrying us in his hands.
Death attacked him secretly
before he finished our story.

Our Father Adam spread us like seeds in plains,
and said, “Choose your names!”
and went away to the farthest
spot on the earth.

Where are you, Adam, now?
In which death can I find you?
In which light  can I put off
my yearning to you?
Show me a wall that would listen to my complaint
after many doubts have accumulated?
In which stone can I find you, Father?
Which way should I go to reach to you?
Not only enemies, but friends as well conspired against me,
and even my children have thrown me out of my home.

Mohammed Al-Lawzi poet corn in Yemen. Some of his poetry books are Shaking Nets of the Spider Cheers (2001),  Jerry's Vacation (2008) and Free Bead in Butterfly's Leg (2015). He was arrested for the crime of opinion in December last year and after spending a month in jail he was released.