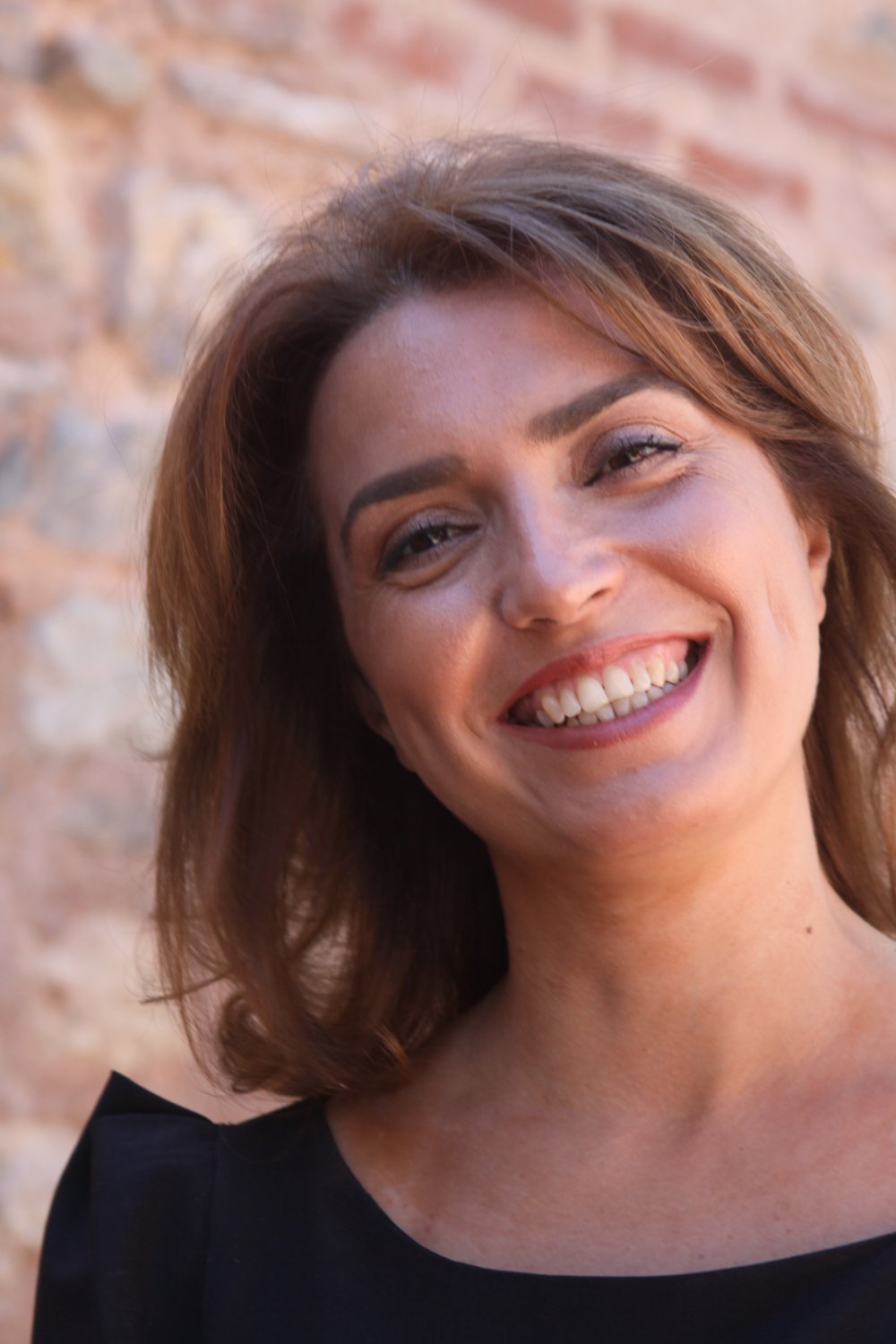 THE WATERY SIDE OF THE WORLD

Today too is in its proper place. the gardener and the nymph
it’s strange but they gave me an old walk
i see the watery side of the world now

when it’s told and finished the story the edges of its eyes are wrinkling
the cloud’s face is getting old, pulling the lace curtain
the mountain is a hand, the fog is now something else something else

i mixed with the streets ripped from your roots a rose bud no longer
the road is shortened, one small bud
with my yearnings sunk i’m a tea a little bit blood red, a lesser
lover

mother come wrap my sprouting shoots, pick me up tuck me into the house
teep me on the window in your song’s vibrations, garnish with basil
sugar me, stir with your hand make the house drink me mother

i left the street i’m a frostbitten petal my sweat is tired
i took my missing feelings back i’m a little bit emptiness, a full separation
i’m a small roof a small portico, i’m a rose bud torn loose
no longer

mother come shake off my dust, tuck me like a roll in your chest
raise me again with letters and lullabies, put me to sleep three days and nights
lay me in life mother before your eyes
spread a thick inside over me

Is it the bird’s rush
or do the clouds dance?
The surface is frosted glass.

Listen! The sounds are building their bridge in the lunar park; between yesterday and later, from words to frou frous. The sounds take their places --- in the water, on trees; recorded forever in space as radio waves. We have the ability not to listen. But if we listen we do not have to hear.

The city’s getting taller.
Yellows flow with the boat,
birds hit windows.

This city loves its clouds, but clouds aren’t the bad guy in this life story. Neither is the sun, even though it takes days to break through. Does the sun’s smile have a sound?

LET’S PUT A SKY OVER THERE

is it possible without being the skyscrapers’ neon lights
to spill light like a flash of lightning on your path, equally
to the cat the alligator to the street to the meadow, is it possible to the human

light collides with the flower if there’s an eye color becomes
if there’s no eye it’s just being, becoming becomes only

if there’s no ear let the leaf crunch
sound is only being, the echo waiting for the mountain

scent desires inhalation to discern/divine the name the reputation
membrane flies from membranes, the knowing of skin with skin

the human is the plus one of the world
she is the added value, individual talents
the same loving

vinyls grow in its garden
songs are grafted

the little ones of two
respect the big ones

POETRY VACCINE IN THE ARMS OF LIFE

for us maybe they are loss
but perhaps not for the crabs
the poems that Li Po wrote and threw into the water.

Is the poet’s pleasure of seeing the moon’s joy
reading poems first to fish not enough?

Nurduran Duman (23.10.1974, Çanakkale-Turkiye) is a Turkish poet and playwright who lives in Istanbul. Received a degree as an Ocean Engineer and Naval Architect and she’s a columnist in one of the most prestigious newspaper of Turkey, Cumhuriyet. Her books include Yenilgi Oyunu, the 2005 Cemal Sureya Poetry Award winner, and Mi Bemol. Her books of Selected Poems (Versopolis, 2017, Macedonian-English-Turkish) in Macedonia, Selected Poems (Versopolis, 2019, Dutch-English-Turkish) in Belgium. Her poetry collection Steps of Istanbul (Australian Vanguard Press, Chinese-English-Turkish) was to be published in China in December 2019.

Duman was elected as a board member of the Writers Syndicate of Turkiye and is an active member of Turkish PEN. She presented the literature programme ‘Yazın Küresi – Sphere of Literature’ and the children literature programme ‘Kitap Hazinesi – Treasure of the Book’ for radio and television. She has also been involved in many theatre activities as an actress, director throughout her career, and as a playwright nowadays. Her play “Before the Fly” was accepted into the repertoire of Turkish State Theaters. She teaches the course “Sociological Analysis in Turkish Literature” at Bahçeşehir University, and she moderates literature activities as a curator in various platforms.