Role of culture in the transformation of human society 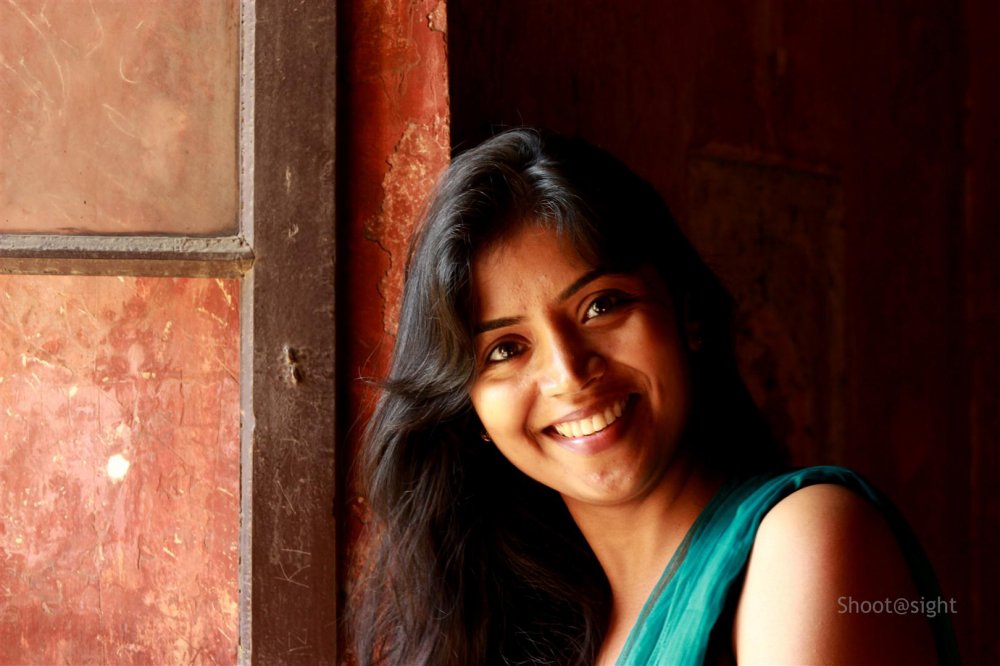 Culture is a modern concept that evolved as a central concept in anthropology during the 20th century, and it comprises a wide variety of human behavior and phenomena that cannot be attributed directly to genetic inheritance. According to American anthropology, culture can be defined in two ways;

1. The unique manners in which different people live and the manner in which they represent, classify and act their experience creatively

2. The evolved human capacity to act creatively and imaginatively and represent and classify experiences with symbols

Religion and Art are two important aspects of human culture. Celebrations and rituals make up a part of folk culture. Cultural norm is a guideline for behavior, dress, language, it is a template for expectation in a social group.

A society is a group of individuals involved in persistent social interaction, or a large social group sharing the same geographical or social territory, typically subject to the same political authority and dominant cultural expectations. (Wikipedia)

Social transformation is the shift in collective consciousness of a society, state or a country where reality is refined by consciousness a good example to quote would be the end of apartheid in South Africa.  Human society depends on human culture for social behavior of man, domestic, economic, political, legal, moral, religious and is dominated by the culture of a larger group.

Culture is the behavior of human patterns socially acquired and has got nothing to do with genetics. Cultural changes begin with the process of innovation of which cultural borrowing or diffusion is common. But it can also be precipitated by social acceptance by selective elimination and by integration. Cultural identity is not fixed because of globalization and people are exposed to behavior elsewhere. Knowledge, education, access to new technology increase in productivity and economic growth because of which we can observe gradual emergence of universal habits. Also because of travel becoming popular people tend to observe and absorb many different flavors of the places and might see unique cultural settings in a different light and even become a fan of them. Global culture base are values adhering to the civil and human rights, gender equality, rule of the law.

Cultural effect on behavior- Humans are affected by genetic inheritance and experience. What is considered to be acceptable human behavior varies from culture to culture from period to period. But some type of behavior is unacceptable universally for example rape, domestic violence etc. However, currently, distinctions are being made between the intangible aspects of culture such as language, traditions, customs etc. and the physical artefacts created by the society belonging to that culture. Culture is forever changing, being affected by social conflict, forces encouraging change, as well as new technologies and other societies. Globalization can be taken as a force that has been largely instrumental towards change of culture all over the world.

India being one of the oldest civilizations has a rich diversity in culture. With over 1600 dialects being spoken in a single country India stands as a good example for unity in diversity as the language changes over the region so does the culture and Indian culture has played a vital role in the transformation of its civilization.  Also, with the British rule in the 17th century ending by the 19th century the western influence was undeniable. The British political power was based on their cultural orientation and when they ruled in India, they used the Indian caste system and they developed a new system of social stratification. The western impact was undeniable and this could be noticed as primary and secondary westernization which was in fact primary modernization. This westernization has a pan Indian character which has significantly lead changes in the cultural structure and is evident through urbanization, education etc. One good example to quote would be how the poets from Bengal, Maharashtra, Madras, Mumbai began to read and write in English. Many works of Shakespeare were translated into English thus bringing about a literary and cultural reform movements. Religion and culture are closely intertwined in India.  India saw a huge shift in some moral values and age-old tradition for example the Sati system which was the practice of burning widows was bought to an end. The post mutiny period witnessed the creation of modern India which had a huge impact on the cultural aspect and saw deterioration of hierarchy and a beginning in recognizing individuals and their importance in an organization there by bringing equality. The changes in the education system bought about huge cultural changes in the students for example with the introduction of modern literature having secular, liberal and humanistic views focusing on realities both physical and social taking lessons from natural and life sciences.  Industrialization  and urbanization paved way for change in cultural norms. The influence was also seen in Philosophy and architecture. Thus the role of the traditional Indian culture and then the influence of the British culture is undeniably strong in shaping the Modern India.

Art and culture at their very core serve as some of the most significant, dynamic, participation, and social influences of human behavior and interaction. Art and culture together can create empathy, understanding, make conversations so that people can reflect, create new relationships and evolve in a positive manner. Art is one aspect of culture. Culture influences art and artists are looked upon as crusaders of change. Art is also one of the highly influential aspects in changing perspective and the most powerful tool to bring about awareness and changes. Art is the creative expression of one’s experiences, emotions and other qualities.

Art and culture also provide a democratic way of sharing, building, and expressing human values. They allow us to explore our inner capabilities and give us insight on how we imagine and use different means to relate with each other. Art and culture also provide us with a way to create useful and meaningful connections whilst increasing the value of our livelihoods and firms that are driven by much more than profit margins.

As culture and society is interdependent for a culture to survive generation of people, tradition and language become an integral part to its longevity including all modes of communication like music, architecture, poetry, sculpture, paintings, theater etc. Thus artists tell stories and record the lives and times of the people in the moment in which the work was created and that is stored in history forever. The artists are attempting to justify and explain or just highlight the stand of the society as a whole or their individual take on a particular aspect maybe cultural too.

Poetry for instance is more than a social commentary it can throw attention on injustice and also help us cope with injustice. A poem can translate human experience into words which takes readers on a journey that sometimes creates a phenomenal change in one’s life and collectively in the society.  Poetry can play a major role in societal awareness by its ability to highlight an unknown or played down a narrative, think critically or empathetically and inspire one into action or simply just make us feel human.

The ways in which people develop are shaped by social experience and circumstances within the context of their inherited genetic potential thus human behavior is affected both by genetics and their environment. An individual born into a particular social and cultural setting ie, family, community, social class, language, religion and eventually develops many social connections. The characteristics of an individual in a social setting affect how one learns to think and behave, this environment includes home, school, neighborhood, religious beliefs, media, informal interactions with friends and family. How individuals will respond to all these influences or even which influence will be the most potent is unpredictable. There is, however, some similarity in how individuals respond to the same pattern of influences—that is, to being raised in the same culture. Furthermore, culturally induced behavior patterns, such as speech patterns, body language etc become so deeply imbedded in the human mind that they behave subconsciously not even being aware of it.

Societies, evolve in directions that are exposed to or constrained in part or completely by internal forces such as technological developments or political courses. The older generations limits and constrains open up as challenges for future generation and they must address unresolved problems but the new generation does not have to reinvent basic strategies like food production, education system but come up with solutions for challenges that they face along the way and keep up with advancements. Many societies continue to preserve centuries-old disputes with others over religion, deeply rooted beliefs and especially boundaries

Poetry is a living description an expression of human society after all ideas come from real life, it is the pillars of a society. Poetry is social commentary. Poetry asks uncomfortable questions and seeks answers, makes changes in the society. Yet poetry is viewed as separate from the business of the nation. But poets have firmly criticized war and written against it and influenced outcomes. Many poets have played political roles, fought for the resistance created poetry movements against war. Poets today are the legitimate influencers in public spheres with sophisticated protests. We cannot segregate literature from politics and that is not to paint the whole picture and almost impossible for poetry to be non-political. Conversations elevates society and makes way for healthy democratic environment. Poets are also always bringing attention to the environment and advocation preservation and conservation of nature.

In conclusion Culture has always been core of absolutely all social transformation, because what transforms a society is how it understands itself, defines its priorities and values, lives with difference and adapts to its environment according to the conditions, which today are increasingly extreme. Artistic languages ​​take forward and express these visions.