Thoughts on ‘World Peace, a Pact With Nature’ 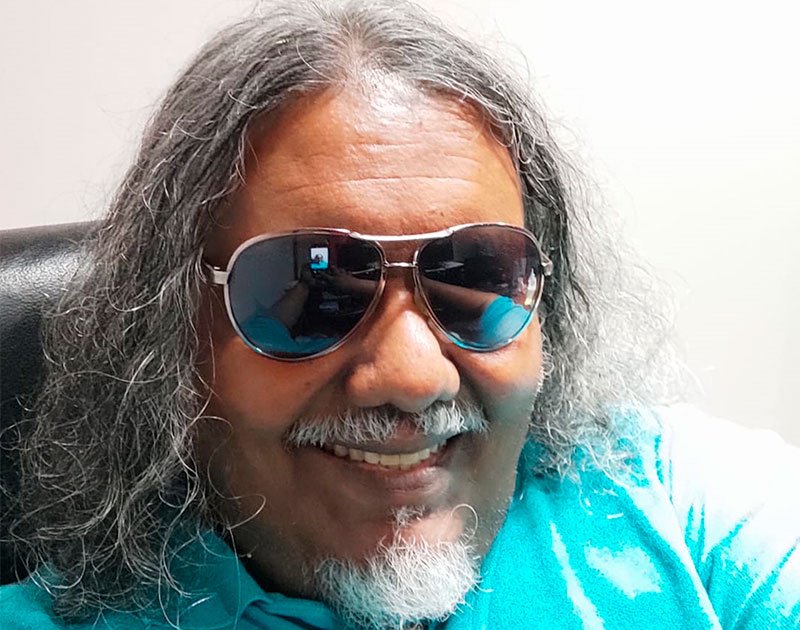 It takes a certain frame of mind indeed to correlate the idea of coming to an understanding of, if not a pact with, the entire continuum of not only biological life but the very dynamic process of the highly dynamic nature of the known universe and the relative placement of our  minuscule planet in it to realize that even the concept of World Peace, perhaps best described as mutual respect among  just our species in certain circles. Wordy as that may be, that concept appears to be just as elusive, not in wordiness but in forms of thought in the circles that matter the most to life as we choose to define it – the circles of all movers and shakers. But I digress, perhaps.

First of all, in the current global scenario,  immediate concerns in the nature of climate change and environmental degradation need to be looked at in connection with signing onto a pact with nature as a significant driver of world peace.

It is often mentioned in most informed and educated circles that the world is indeed going through an unprecedented period of climate change.  Of course, that word ‘unprecedented’ presupposes the understanding that any possible precedent to the said change is time-bound by the limits of not only the presence of man on this planet but by the limits of history as recorded by man’s writing instruments. En passant, I must hasten to add that the word ‘man’ is used here to represent the entire Homo sapiens sapiens species and not in the gender-specific meaning of that word.

Having said that, it is still relevant to the topic at hand that man, by his less-than-responsible exploitation of what he often saw in his blinkered vision as the limitless resources of this planet, and the careless disposal of what he terms as ‘waste’, has been more than a casual contributor to this alarming change. This is of the strongest significance in what man sees arguably as the greatest driver of modern civilization – the Industrial Revolution!

When the Industrial Revolution started, of course in what is today called the Developed World, history vouches for the unavoidable fact that it was predicated on, and built on the backbone of the wholesale combustion and exploitation of fossil fuel, with the resultant exponential rise in the irreversible pollution of the atmosphere and the hydrosphere. This, of course, went on for decades, if not centuries, before the entire globe finally woke up to the reality that man had painted himself into a very dark corner indeed.

And when the Developed nations of the world were ready to start throttling the indiscriminate and irresponsible use of fossil fuels,  some countries in the rest of the world, especially some of the Developing Countries, began calling it the ‘Dog in the Manger’ Syndrome. It would appear that many LDC’s are saying that the West is putting the brakes on the developmental potential of the former. At least, that was what some news agencies in the Developed World would have us believe, within or outside the realms of reality.

However, there is more to it than just propaganda across the wealth divide. There are, for example, certain large, influential, powerful, and wealthy nations (if those adjectives are not effectively synonymous in this context!) that still continue to sign on to global climate-change accords. There are countries that dump radioactive and other forms of hazardous waste in international waters, blatantly ignorant of the damage that would eventually cause, and with perfect impunity!

To assume that this state of affairs can foster and nurture global peace on a voluntary subscription platform will be nothing more than sheer naivete’!

In today’s world,  how the entire human race sees itself as a guardian species also needs to be examined in connection with addressing a pact with nature as a significant driver of world peace.

Even a casual look at those portions of history that have escaped the dungeons of political cover-ups reveals that the very idea of man as a guardian species is fallacious to the very core. Sidestepping the very arrogance of such a self-appointed position, and the inevitability that all species must inevitably perish and give way to the new, just a passing mention of the numbers of species whose extinction is better termed as the accelerated extermination at the hands of man would suffice to firmly anchor the point in reality. Anyone who has heard of the hapless dodo would nod in acceptance even if he has not heard of more of the more recent global exterminations!

And once again, if one cares to draw a statistical correlation between such accelerated exterminations and the national origins of those who bear direct culpability for the same, a patter begins to emerge: Such a pattern, perhaps, is not the most conducive to the spirit of peace and goodwill to all mankind.

And to bring that story home and beyond, what one would make of patenting certain plants that have been used by the “less civilized nations” since time immemorial, the system of Protected Designation of Origin for products made with certain plants and animals, not to mention GMO farming, simply add to the lack of fairness and responsibility that must presuppose a global commitment to a pact with nature and the resultant idyllic peace that it assumes.

So, on with world peace and a pact with nature!

But should we not, at this juncture, ask ourselves a few sensitive questions: relevance permitting? I proceed, caution to the winds: Are we, as a responsible species, using the term ‘resource exploitation’ to mean just the responsible utilization of non-biological and renewable resources? Or, are we using that term to designate ourselves as the masters of all there is on this planet, to use, abuse, and exploit everything on it on terms that best suit our expediencies? Do we also approach ‘resource protection’ with the same arrogant, self-righteous and self-justified attitude? Do we continue to subscribe to inherently lame terms in the nature of ‘responsible harvesting’, ‘sustainable development’, and ‘being responsible citizens of the world’,also on the same terms?

Perhaps the reader should answer those questions and let those answers decide!

If the reader were to ask me for an opinion, I would make the following statements: For as long as there is inequality, real or perceived, in the area of being held responsible for historical and current negligence of, failure to adhere to, and refusal to conscientiously adhere to a sensible regime of being cognizant of one’s real place in nature in the widest meaning, a lasting world peace will remain an unattainable dream. No amount of saber-rattling, economic sanctions and trade embargoes, or gunboat diplomacy will put that right!

Mr. Ibrahim Waheed (Pen name: Ibrahim Waheed “Ogaru”) was educated first in the Maldives and then completed his tertiary and specialized education at the American University of Lebanon (Lebanon), University of Cambridge (U.K), and various other specialist institutions. He has worked with the Maldivian Government, as a civil servant and  as a statesman for 35 years. Some positions he has filled include Assistant Director at the Ministry of Education, Head of the Department of Public Examinations, and Director General of the Ministry of Information, Arts and Culture. He has also been Member of the Advisory Council to the President of the Republic, Official Government Spokesman, Deputy Minister of Finance and Treasury, and Commissioner of Elections. He has served as Nominee/Country Representative at various international and regional conferences, meetings and workshops all over the world. He is now a Member of Linguistics Committee of the Dhivehi Language Academy.

As Mr. Waheed has won Maldivian and International Awards including the Munshi Premchand Fellowship Award (Sahitya Akademi, India, 2008), the SAARC Literary Award (FOSWAL, India, 2011) and the Maldives Society for Performing Arts’ prestigious Diamond Star Honor Award (lifetime achievement award,2015). In 2020 he was awarded the Maldives National Award of Honor for distinguished service to the Dhivehi Language and Culture.

In addition to being an academician, a writer and a poet, Mr. Waheed is an accomplished musician and lyricist, has composed for various national events and is a keen environmentalist and television personality.