BALANCE OF THE XX INTERNATIONAL POETRY FESTIVAL OF MEDELLÍN

BALANCE OF THE XX INTERNATIONAL
POETRY FESTIVAL OF MEDELLÍN 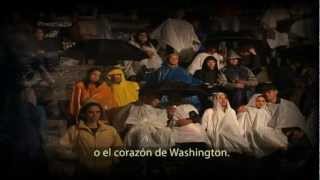