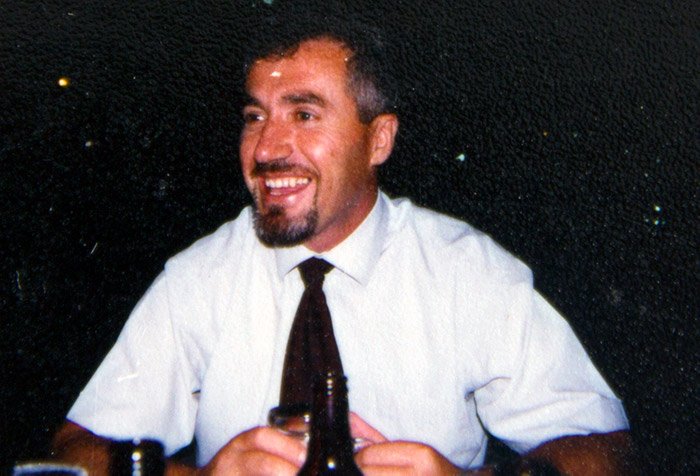 distant from nightmares
travelling we preferred to live our dream

outside walls
in the kingdom of the happiest sun

Born on April 13th, 1962, in Trebosh, Tetova /Macedonia/. He graduated at the Faculty of Philology in the branch of Albanian Language and Literature at Prishtina University. He got his Master at Tirana University about "The Structure of the Poetry of Azem Shkreli". He got his PhD in Literature in Tirana. He is a lecturer at the State University of Tetova.

He published the poetry books "Baptism of the Years" (1994), "Broken Project" (1997) and "Lesser Death" (2001). In 2001, the Academy Orient-Occident in Bucharest published his poetry book "Lesser Death" in Albanian and Rumanian. In 2004, the Croatian PEN and the Croatian Writers' Association published a bilingual book with the title "Poetry" in Croatian and Albanian. In 2004, the publishing house Feniks in Skopje published a book with selected poems in Macedonian, "Dvorski son".