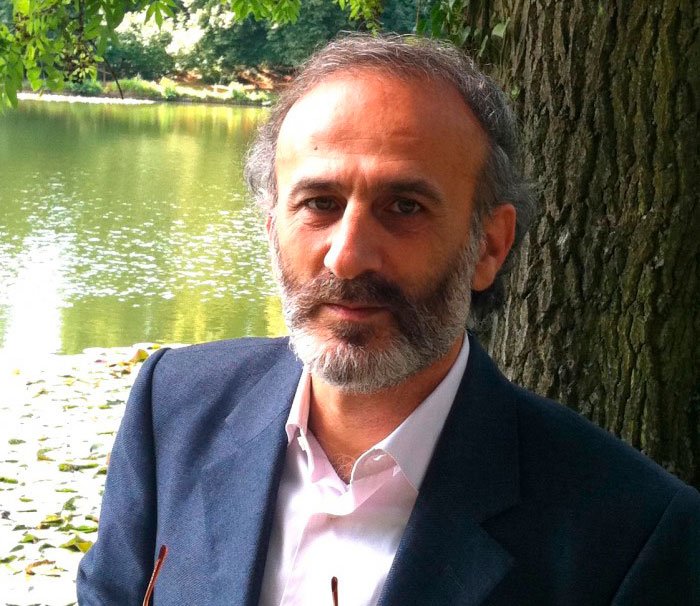 A little after midnight, the public plaza, changing its nature, initiates its secret rites.

Among the many knives he possesses, the butcher chooses one, the most supple and the most beautiful. Shining out of defiance, the knife is now on the center of the arena, like a unique and luminous stela. A compass directed toward the soul. The butcher raises it up to the level of his eyes, contemplates its blade and next tries to caress it with a nail. He brings it so close to his face that one could say the knife lives from his breath.

The flayed ox hangs sumptuously in Rembrandts canvas. As if suspended out of suffering and of pain. Dressed only with the sole horror of the brush that painted it. However, in the public plaza, the ox whose throat is to be cut, on the other hand, is tied and lies on the ground. In a few moments, when the rope reaches its neck, after going round its legs and its ribs, it will obscurely understand that it is too late. That it is useless to shake the fat neck or agitate its paws, that the only thing left for it to do is to submit, willing or not, to the butchers knife. It is just in that moment, some seconds before its throat is cut, that it lets out a bellowing in which death and that which is beyond death resound. A call, similar to the departure signal of the ocean liners before leaving the shore, shaking the hearts of the travelers afraid of never coming back. It is not, really, only a bellowing, but a scream. An extreme cry that speaks somberly.

And you also, what is that power of yours when suddenly the blood of the victims awakens in you? Those victims that adorned your childhood with vestiges of death and rang in its sky the bells of the fleeing angel. Bells of mourning.