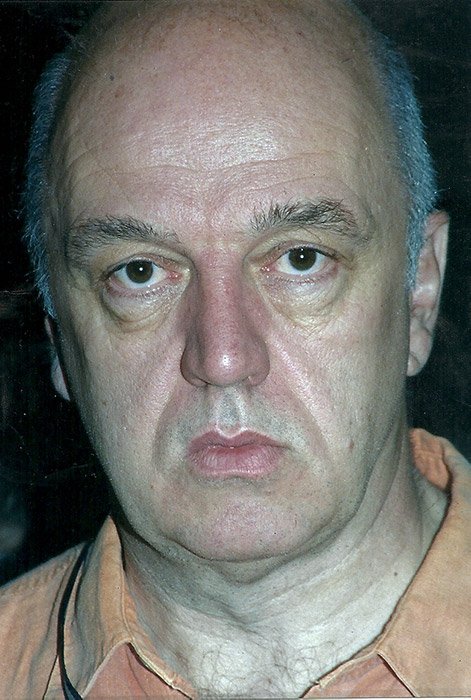 None of my dead friends were emperors
With such exorbitant tastes
And none of them were so vengeful
As to have all their friends waste
Waste quiet away in sorrow
Disfigured and defaced.

I think the dead would want us
To weep for what they have lost.
I think that our luck in continuing
Is what would affect them most.
But time would find them generous
And less self-engrossed.

And time would find them generous
As they used to be
And what else would they want from us
But and honoured place in our memory,
A favourite room, a hallowed chair,
Privilege and celebrity?
And so the dead might cease to grieve
And we might make amends
And there might be a pact between
Dead friends and living friends.
What our dead friends would want from us
Would be such living friends.

James Fenton was born in Lincoln, England, in 1949. He is a poet, university professor, theater critic, journalist, and a war correspondent in Cambodia and Vietnam. He has also lived and covered events in the Philippines, South Korea and Indochina. He studied Philosophy and Psychology. He succeeded the Nobel Prize winner Seamus Heaney as Poetry Professor at Oxford University. He was made a member of the Royal Society of Literature in 1983. His poetry has been collected in two volumes: Children in Exile, 1968-1984; and Out of Danger, 1994. All the Wrong Places: Adrift in the Politics of the Pacific Rim, 1988, is another of his works.