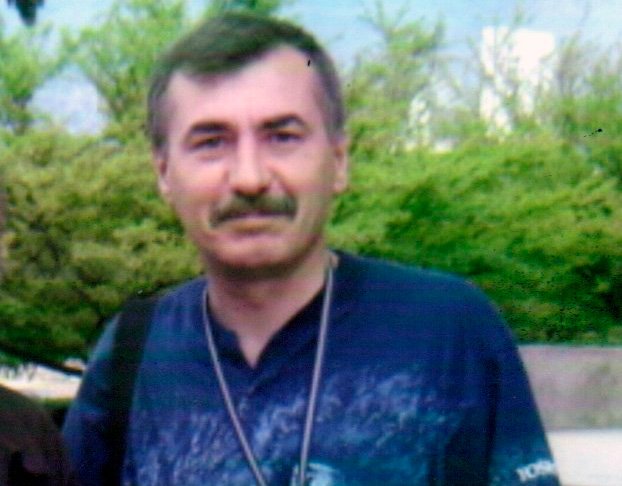 I am nowhere present
nor absent anywhere

many a time had I the wish
to cease existing,
although I have never
really lived

Dorin Popa was born in Romania in 1955. Poet, journalist, editor and professor. He has published 14 poetry books in Romanian, English, French, Spanish and German. Member of the Association of Writers of Romania and of the Association of Romanian Journalists. He was nominated for the Nobel Literature Prize in 2001. He has published his poems in Italy, France, India, Luxembourg, Canada, United States, Ivory Coast, Venezuela, Spain, Korea, Portugal, England, Israel, Japan, Morocco, Slovakia and Poland. He published three books interviewing the most important intellectuals of Romania as well as four books of journalistic investigations.