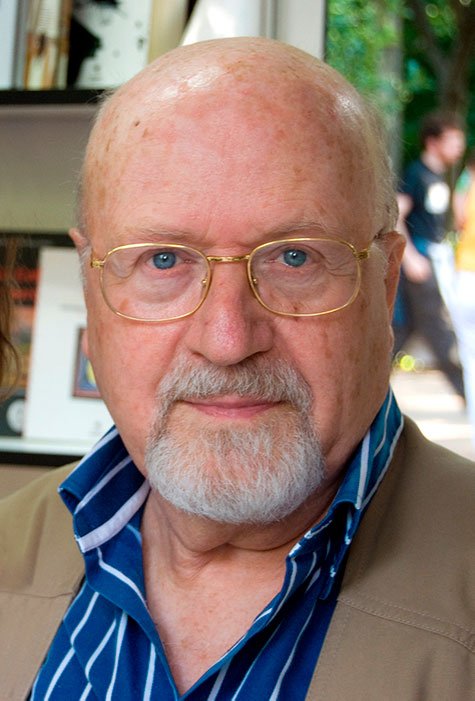 Poetry is breathing
through the wound.

If your wound is, merely,
a simple lesion in the tissues
penetrating or contusing,
an insult to the skin incurred
by violence from without,
a laceration more or less extensive,
more or less profound...
the remedy is easy:
the proper antiseptic,
a suture cleanly sewn
by an able surgeon,
leaving but a scar.
Or even totally forgotten.

But if the wound obscures its threat
in deepest labyrinths,
extends the spiral of its bitterness
through hidden regions, to invade
intangible hollows, the hushful roots
of human life,
the struggle will be slow, an exact cure
impossible.
It will live within you,
a close, enduring guest,
blood of your own blood,
proof implacable of beating.
With time it will be the companion
of sad adventures: perhaps you will come
to even love it since it loves you
with its benumbed voice, with the certainty
of its tenacious caress.
And some day
you will waken fearless and breathing
through it, and in its kingdom
your life will be imprisoned.
Even though its weeping blind you, even though
the burden of its pain may weigh upon you.
For you will only be
however much it pains you.

Antonio Porpetta was born in Elda, Alicante, Spain on February 14, 1936. He made Spanish philology and law studies. His first poetry volume, Por un cálido sendero was published in 1978. Since then he has published: Meditación de los asombros; Ardieron ya los sándalos; El clavicordio ante el espejo; Los sigilos violados; Territorio del fuego; Década del insomnio; Adagio mediterráneo; Silva de extravagancias; Penúltima intemperie, etc. and also of essays (Writers and Artists of Spain and The Sound World of Gabriel Miró, among others) and of prose (The benefactor and ten other short stories, Manual of Surviving for Spanish tourists). He has been translated into 10 languages. He has received, among others the Fastenrath prize (From The Royal Spanish Academy of Language) and the José Hierro Award. He has directed courses and conferences about the poetic creation in Universities and cultural centers in the five continents. In the prologue of As a deep silence of bells the Salvadorian poet David Escobar Galindo states: "The relation between Antonio Porpetta and poetry is very original, from the very first moment, he became allied with silence instead of the word. His first book dates from 1978, when he was 42 years old, and according to his own confession it wasn´t a tardy publishing, but a writing the author reached with time. He was a poet without writing; a reserved poet, surely without knowing it, in the storehouse of the inner materials. Since that first book, he drew the warm path. The path has been creating and recreating stations. The stations of a conscience that revives with an impeccable discipline the everyday amazements. Before life. Before time, before love, before destiny, before nostalgia, before death, and farther on the Salvadorian poet says: "In a clean verse, white, fluent and captivating he goes on to reveal to us his experience of life. And the very fine task never ends to be what it was from the beginning: a joyful alliance between silence and the word. "There is a blue silence he says in one of his poems from Meditation of Amazements. And the nostalgia of the words shows the poet as a longing for a greater voice, that from the neighboring but distant sea. Love makes the miracle: But you came and the sea came along with you. Love brought the word.