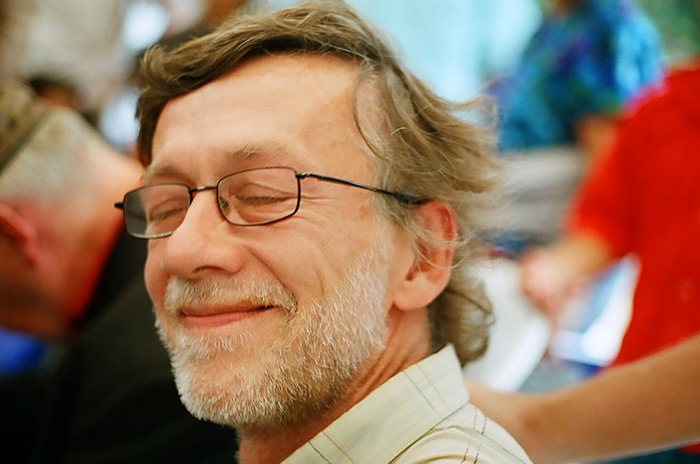 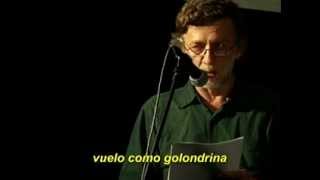 where twelve frost-riven brooklets
shine as silver spokes all night

the week lasted only a week
then ended at once

wind rustles the curtain
the landscape sweet and still

aroma of withered blossoms
gendarmes arrested at the border

the week lasted only a week
according to the daily report

The River Flows Below

Antanas Jonynas (born 1953) is a poet and translator. He studied Lithuanian philology at Vilnius University. In the period between 1976 and 1993, he worked as an editor in the Vaga publishing house; in 1993-1995, headed the Cultural Office at the TV station Baltic TV (Vilnius). Since 1995, Jonynas has been a freelance translator. His first texts were published in 1973. Since 1977, Jonynas has published numerous poetry books, poetry for children, satires and critical articles. A play for children Circus is Circus has been included on the repertoire of the Vilnius Puppet Theatre Lėlė since 1982. The works by Jonynas have been translated into English, German, French, Russian, Swedish, Norwegian, Polish, Slovenian, Estonian, Latvian, Georgian, and other languages. Jonynas translates books, mostly poetry, from Russian, Latvian and German (the authors include Rilke, Schwitters, Bobrowski, etc.). His best known work is the translation of Goethe's Faust (1999). In 1978, Jonynas was awarded the Gėlė Prize for the best poetry debut. The prize was followed by literary award for the best Young Author (1984) and the literary prize of the Writers' Union for the best book of the year. His poetry book Night Train was nominated for the Lithuanian State Prize in 1993. Other awards include the Jotvingiai Prize for the best poetry book of the year (the collection of love poems Waterfall under the Ice in 1997). Jonynas is a member of the Lithuanian Writers' Union and the Lithuanian PEN Centre. The poet lives in Vilnius.